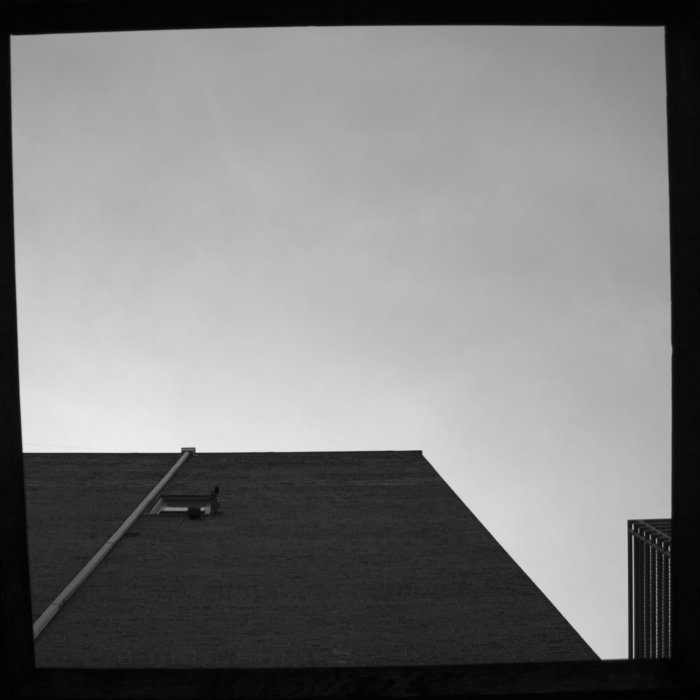 Jo Passed is an emergent project by songwriter/vocalist/producer/multi-instrumentalist, Joseph Hirabayashi. Joseph formerly played in Vancouver based neo-psychedelic band Sprïng, which formed out of the disbanding of pronk experimental punk band, SSRIs. Joseph lead both bands with his neurotic perfectionism coupled with his propensity for outlandish humour and rebellion. Sprïng released an LP titled “Celebrations” in march of 2014 and subsequently toured Canada and down the west coast 3 times.

After a third tour in 2015, the band began to slowly disintegrate over a period of a few months. A ten year long collaborative relationship between Joseph and his friend since childhood, Elliot, got put on hold and left Joseph scrambling, hulking and wading through a deluge of personal and creative issues. The result left Joseph with a case of insomnia that lasted months, until the day a song was finished for a new potential project. Jo Passed is formed out of the idea that songwriting is more of a natural reflex than a cultivated act.

Joseph began jamming with drummer Mac Lawrie (Cult Babies, Tough Age, Energy Slime, Flash Palace) in June of 2015 with the idea of recording and moving to Montreal together to check out the east coast music scene. Spring had officially disbanded and Joseph sold all their belongings and drove across Canada to Montreal, in a move to not so much sever ties with Vancouver as much as uproot and commit to touring as a lifestyle. Out EP was written and recorded in Summer to fall of 2015 in both Vancouver and Montreal.

Writing for the UP EP began just after masters were completed for the Jo Passed debut, Out. The UP EP was eventually finished after a challenge was presented by a fellow musician in Vancouver about whether Joseph would able to finish a follow up in time before leaving on a spring tour.

Inspired by early Pere Ubu with the inclusion of the synth talents of west coast Passed family member: Bella McKee, UP adds noisey synthesizers to the Jo Passed palette.

The title is a taken suggestion by Joseph's brother in law and is a reference to the numerous labels that literally passed up releasing the Jo Passed debut Out.

Jo Passed originally consisted of Jo and his friend and drummer Mac Lawrie. The two moved to Montreal together, and toured the far-right corner of North America. After Jo’s return to Vancouver, multi-instrumentalist Bella Bébé joined the band in January of 2016, and multimedia artist Megan-Magdalena Bourne joined on bass, after working on a video for the song “Rage” (from Jo Passed’s 'Out' EP). ... more